What is Aldol Condensation? Mechanism, Applications

In this blog, we will understand completely Aldol condensation, and its mechanism as well as cross aldol condensation with related examples. It is the reaction commonly used to manufacture many solvents such as alcohol and diacetone. It is also used in perfume manufacturing, pharmaceutical manufacturing & also the preparation of aromatic ketones.

What is Aldol Condensation?

Basically, this reaction occurs in aldehyde. aldehyde having Alpha hydrogen reacts with a dilute base to give beta-hydroxy aldehyde called an aldol. So condensation of aldol and releasing of water is called aldol condensation.

In the presence of a base or dilute acid molecules of aldehyde or ketones containing Alpha hydrogen condensers together to form beta-hydroxy aldehyde or beta-hydroxy ketone, generally called aldols. This reaction is called Aldol Condensation.

A general reaction of Aldol condensation is as follows:

The Mechanism of an Aldol condensation occurs in five steps:

A fundamental concept of Aldol condensation may include two reactions:

It is the reaction of an aldehyde or ketone enolate with another molecule of aldehyde in presence of a strong base like NaOH, or KOH to form B-hydroxy aldehyde.

The mechanism for Acid catalyzed reaction

In the mechanism of the acid-catalyzed reaction, two processes occur, i.e. Aldol and dehydration. In the formation of aldol, the enolate formed is first of all deprotonated and H+ removed. The enolate then reacted in the presence of proton (acid) to form protonated carbonyl compound which can act as an electrophile. The enolate will act as a nucleophile. This electrophile and nucleophile may react with each other to form an intermediate which gives Aldol by removal of proton H+.

But in the next reaction, dehydration occurs which includes the removal of water. The aldol formed having an OH group may react with Hydrogen to form H2O. This water molecule is then dehydrated from the compound to give alpha, beta-unsaturated aldehyde or ketone.

The mechanism for Base catalyzed reaction

This reaction also requires the formation of aldol and the dehydration process. In the first step, An aldehyde may react with OCH3. This having lone pairs on oxygen removes Hydrogen from an aldehyde. Then enolate is formed, oxygen shares its lone pair next to its carbon, and the bond is shifted by delocalization of electron (resonance). To attach with any other functional group there should be a vacant empty space so HOCH3 may react with enolate to form Aldols.

But in the dehydration process, aldol formed releases a proton to form enolate of aldol which removes OH- to form alpha, beta-unsaturated aldehyde, or ketones.

Aldol condensation involves many applications. It is also used to manufacture:

The reaction between Benzaldehyde and Acetophenone is the best example of Aldol condensation. Aldol Condensation may be of the following types:

Read More
The equation E=nhv is used to find the energy of the photon. Energy can also be released or…
Read More
0
0
0 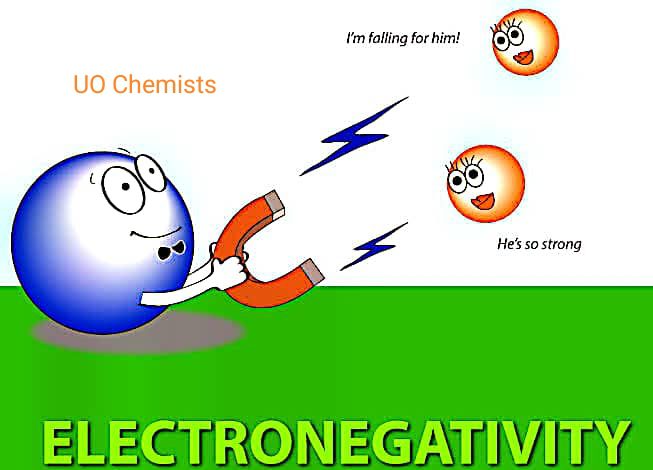 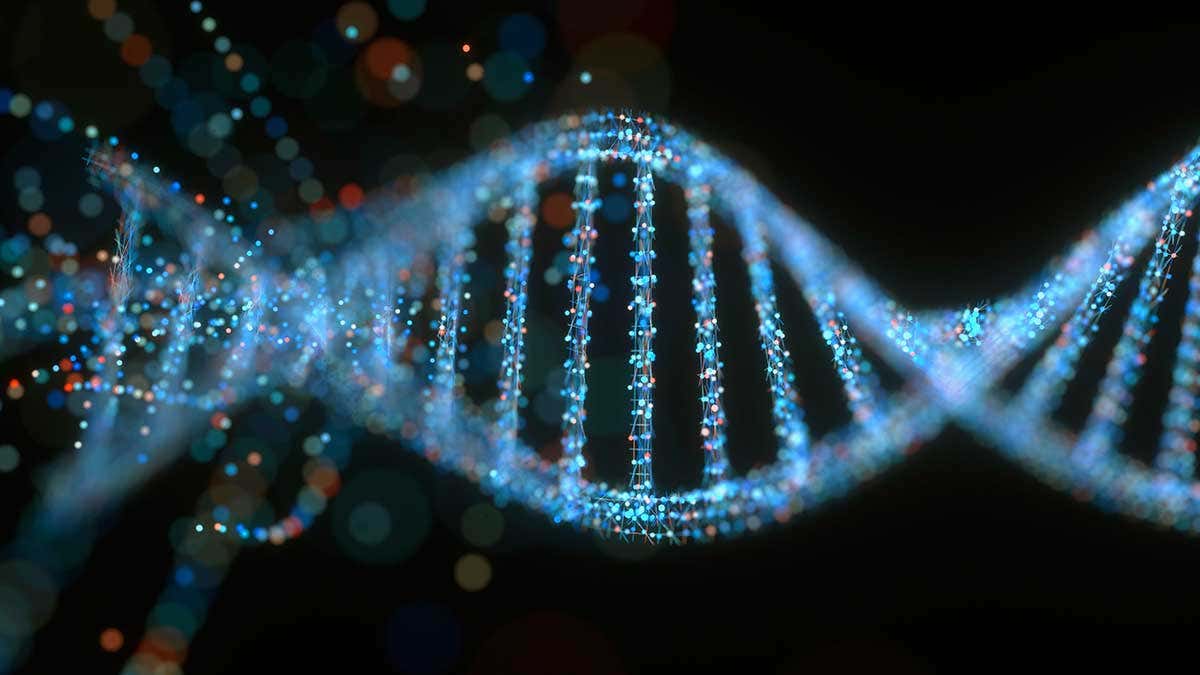 Read More
Hydrogenation is the reaction of an unsaturated compound with hydrogen in the presence of a catalyst. This reaction…
Read More
0
0
0