De – Broglie’s hypothesis mainly proposes the dual nature of light. According to Louis De-Broglie, a light may act as a particle as well as a wave. He observed the relationship of De – Broglie’s wavelength with the momentum. This relation is given by Albert Einstien.

Planck’s in 1901 studied the energy of light of different frequencies radiated from the black body radiations. On the basis of these studies he put forward his theory known as Planck’s Quantum Theory According to this theory: A black body did not emit or absorb energy continuously, but in whole numbers of small packets of energy called a quantum. The energy of each quantum is equal to Planck’s constant (h) and the frequency (v) of radiations.

In 1905 Albert Einstein extended the quantum theory by postulating that energy, like light, is not emitted or absorbed in packets but is also propagated in space in packets. Each packet is called Photon. According to this extension, light has wave as well as particle characteristics. The Energy is given by the product of mass in kg and the square of the speed of light.

The electromagnetic wave theory of radiations cannot explain the energy distribution in intensity wavelength curves. Planck’s Quantum theory is given by Max Plancks. Max Plancks proposed the quantum theory in 1900 to explain the emission and absorption of radiations. He also proved that electron has a wave nature. The main points of the theory are:

“When an object is in a stationary position it possesses certain energy. It does not contain any Kinetic energy (K.E) but possesses Potential energy (P.E) in it. It is most probable that they also contain some of the chemical and thermal energy”.

So, the field of applied mechanics suggested that:

He also gives the formula for calculating the momentum of a photon by relating Planck’s formula by E=pc.

Mass-energy equivalence satisfied the meaning of interconversion of mass into energy and vice versa. Albert Einstein described a conceptual relation between mass and energy using the THEORY OF RELATIVITY.

Consider an object moving at the speed approximate to light (c). So, it possesses some of the force. This force will allow inducing energy and momentum.

So, ENERGY GAINED is given by:

MOMENTUM is given by:

According to newton’s 2nd law, (Change in momentum will lead to force applied). So,

Put the value of F in equation (1)

In 1924, Louis De – Broglie in his thesis for his Ph.D. proposed mathematically the dual nature of light. He uses the concept of Einstein’s mass-energy equivalence and Planck’s quantum theory of radiation. For proving this, Loius De-Broglie is awarded the noble prize.

As we know that by wave equation [v = fλ]

Put it in the equation:

How you can determine the wavelength of protons by using De – Broglie’s wavelength formula?

First of all, you have to know the value of Planck’s constant, the speed of light, and the mass of a proton.

Hence, we will drive a conclusion that Light did not has dual nature but it contains number of particles that move in wave like pattern. 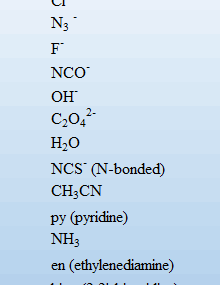 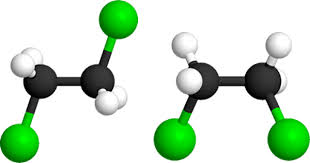 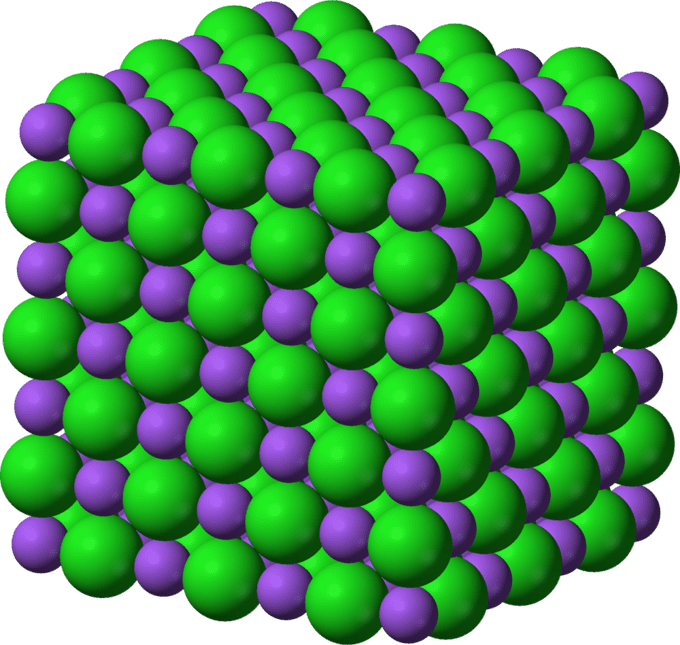 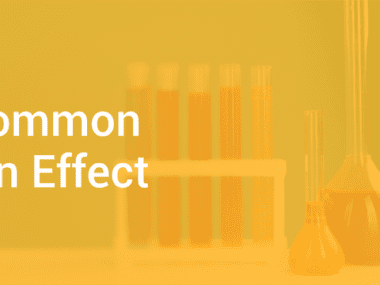 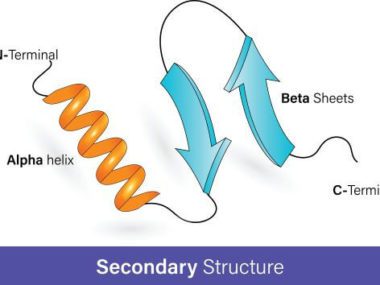