The equation E=nhv is used to find the energy of the photon. Energy can also be released or absorbed in small discrete packages that mean energy is quantized. Each package is termed ”quantum”. Einstein expanded on this theory with Planck’s to show that radiant energy is also quantized and the quantum of radiant energy is called a photon. So, Einstein shows that light behaves not only as a wave but also as a particle or photon and each photon of radiant has energy is directly related to the frequency of that radiant determined by planks:

we can also explain the above equation as,

What is the energy associated with a mole of photons of red light (714nm)?

Electromagnetic radiation like light, X-rays, etc. can produce the phenomenon of interference, diffraction, and polarization due to their wave nature. But under certain circumstances, they can produce the photoelectric effect and Compton effect which explains the particle nature. It means that electromagnetic radiations have dual nature, wave as well as particle nature.

The photoelectric effect is an example of the interaction between radiation and matter.

According to classical physics,

The light (bright or dim) is monochromatic means the same wavelength of light is used.

By conducting an experiment,

Photoelectrons are ejected from the given metal surface when the frequency of incident light is equal to or greater than a particular value, called threshold frequency f°, whatever the intensity of the light may be.

The emission of photoelectrons will not take place from a given metal surface if the frequency of incident light is less than the threshold frequency, whatever the intensity of the light may be.

The minimum frequency of incident light that produces a photoelectric effect is known as the Threshold frequency f°.

According to classical theory, there must be a time interval between the incident light on the metal surface and the ejection of photoelectrons. When we use dim (low intensity) light, electrons are not emitted quickly (time delay to eject the electrons) but when we use bright (high intensity) light, electrons eject from the metal surface immediately. However, the experimental results show that there is no time delay between incident light and the emission of photoelectrons provided that the frequency of light is equal to or greater than the threshold frequency.

These three major problems could not be explained by classical theory. However, the Quantum theory has successfully explained the photoelectric effect which was proposed by Einstein in 1905.

Einstein’s explanation of the photoelectric effect:

In 1905, Einstein proposed the Quantum theory to explain the photoelectric effect, according to which the energy of light is not uniformly spread out, the energy is present in small packets (energy packets) called photons.

when we increase the intensity (dim→bright) means the number of photons increases in the beam of light. (one photon for one electron)

When is the energy of a photon is differ?

On which factor the kinetic energy of light depends:

”Kinetic energy of light depends upon the frequency of incident light”

If the energy of the photon is low, then

Why do we need Threshold frequency?

Let us have an atom and we want to emit its valance electron by shining light in the form of a photon.

Many problems like black body radiation, photoelectric effect, and Compton effect can’t explain by classical theory because matter exhibits the property of both waves as well as particles.

Electromagnetic waves are actually waves but they can behave like particles. Basically, the Compton effect studies the particle behavior of electromagnetic waves. There are two important things in particle behavior. During the interaction, particles transfer both energy and momentum. So, Compton explains the concept of Compton scattering on the basis of quantum theory.

After scattering, if the wavelength of X-rays increases, it means energy is decreased. Why did the energy of scattered X-rays decrease? When the X-rays interact with matter they transfer their energy and momentum. In the photoelectric effect, only energy is transferred, But in Compton scattering energy, as well as momentum, is transferred.

Compton shines the photon on a graphite target having loosely bounded electrons (free electrons). When a photon interacts with the electron, both the photon and electron scatter in opposite directions and make an angle θ with their original direction. The X-ray photon is scattered at different angles and measured by a detector. After observation from the detector, the wavelength of scattered X-ray photons is greater than the incident photon. The change in wavelength after scattering is called Compton shifting.

The factor h/m°c is constant and known as Compton wavelength.

The photoelectric effect (1905) and Compton effect (1923) confirm the particle nature of electromagnetic radiation.

The wave nature of light shows up in the phenomenon of interference, diffraction, and polarization. On the other hand, with the photoelectric effect and Compton effect which involve energy and momentum transfer, radiation behaves as if it is made up of a bunch of particles called photons.

In 1924, the French physicist Louis Victor de Broglie put forward his hypothesis that moving particles of matter should behave with wave-like properties under suitable conditions. De-Broglie proposed the wavelength λ associated with a particle of momentum p as given:

The above equation is known as the Broglie relation. The validity of this hypothesis can be tested only by experiment. It is interesting to note here that it is also satisfied by a photon. For a photon,

This wavelength is so small, Which is the reason why macroscopic objects in our daily life do not show wave-like properties.

On the other hand, in sub-atomic particles, the wave character of particles is significant and measurable. Consider an electron of mass m and charge e accelerated from rest through a potential V. The kinetic energy of the electron is given by:

This shows that matter-wave associated with an electron could be verified by crystal diffraction experiments analogous to X-ray diffraction. In 1929, de Broglie was awarded the Nobel prize in physics for his discovery of the wave nature of electrons.

It consists of an electron gun which comprises a tungsten filament F, coated with barium oxide and heated by a low-voltage power supply. Electrons emitted by the filament are accelerated to a desired velocity by applying a suitable voltage from a high-voltage power supply. They are made to pass through a cylinder with fine holes along with its axis, producing a finely collimated beam. The beam is made to fall on the surface of a nickel crystal.

The appearance of the peak in a particular direction is due to the constructive interference of electrons scattered from different layers of the regularly spaced atoms of the crystals. From the electron diffraction measurements, the wavelength of matter waves was found to be 0.165 nm.

The de Broglie wavelength λ associated with electrons, using equation (A), for V=54V is given by,

Thus, there is an excellent agreement between the theoretical value and the experimentally obtained value of the de Broglie wavelength. Davisson and Germer’s experiment confirms the wave nature of electrons and the de Broglie relation. The de Broglie hypothesis has been basic to the development of modern quantum mechanics.

Q: An electron, an α particle, and a proton have the same kinetic energy. Which of these particles has the shortest de Broglie wavelength?

For a particle, the de Broglie wavelength

The de Broglie wavelength of electrons is comparable with X-ray wavelengths. However, the ball, it is about 10-19 times the size of the proton.

Q: What is the de Broglie wavelength associated with an electron, accelerated through a potential difference of 100 volts?

The de Broglie wavelength is associated with an electron in this case of the order of X-ray wavelengths. 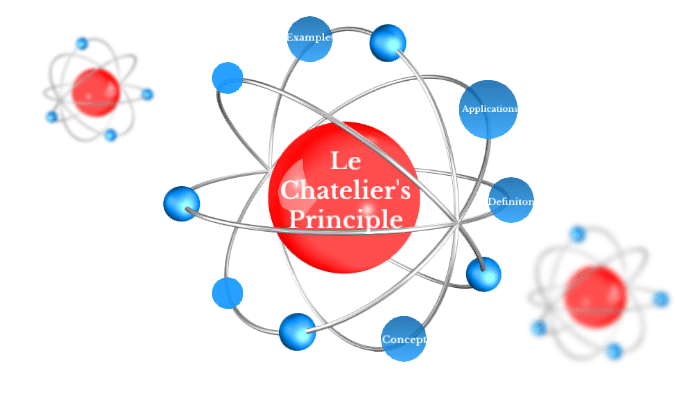 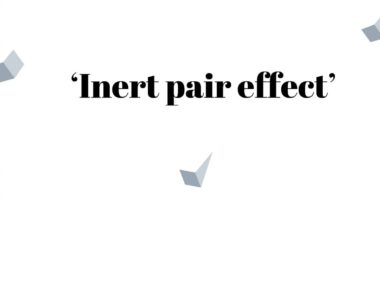 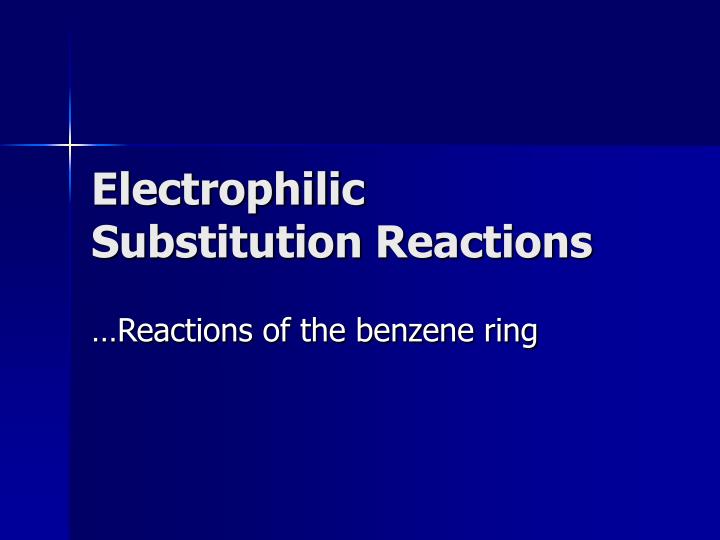 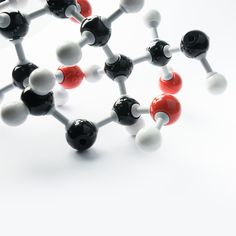 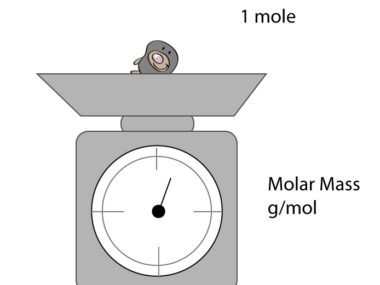