Phosphodiester Bond occurs between DNA or RNA nucleotides. DNA and RNA are building blocks of life. These are collectively called nucleic acid. DNA and RNA are involved in transferring the hereditary material or information used to build cells and growth of organs etc. Nucleotides of DNA combined together to form polynucleotides. The structure of nucleotide may contain three components.

Let’s know some of the justification for components of nucleotide. It contains a five-carbon ribose sugar called deoxyribose. The other two components are attached to the main sugar ring of a phosphate group and nitrogenous base. Nitrogenous bases may be a single ring or double ring.

There are four nitrogenous bases present in a nucleotide of DNA, i.e. Adenine, Guanine, cytosine, and thymine. But there is Uracil instead of thymine in RNA single strand. Hence, these nucleotides are attached to the bond-forming polynucleotides called the phosphodiester bond.

What is the Phosphodiester bond??

It is a bond between two nucleotides. These many nucleotides combine with each other by phosphodiester bond or linkage to make the backbone of DNA. The word phosphodiester is derived from three words. “Phospho” means phosphate, “di” means two, and “ester” means a linkage in which one oxygen is trapped between two functional groups R-O-R’.

So, in DNA nucleotide a general reaction occurs. Phosphodiester Bond is involved in the polymerization of nucleotides. When polymerization occurs, the -OH group gets attached to 3 carbon of nucleotides (sugar molecules) with the phosphate group’s -OH of another nucleotide. Hydrogen and hydroxyl may combine with each other. Hence, Ester Bond forms by elimination of water as it is noticed that there is -OH vacant at 3’ end and a phosphate group vacant at 5’ end. So, the bond forms from the 3’ to 5’ end direction.

The necessary parameters for the formation of phosphodiester Bond may include pH rates, the relationship of linear energies, and dissection of data of detected rate constant. Therefore, we can also obtain the effects of protonation as well as deprotonation. The Linear free energy relationship determines the position of transition states.

This means to say that while DNA is replicated in DNA polymerase I cut DNA into two strands and create a hole between two phosphate groups. On the other hand, the DNA ligase enzyme causes to creates this phosphodiester bond between two nucleotides.

How to calculate the number of phosphodiester bonds in DNA molecules??

the number of phosphodiester Bond in DNA relates directly to the number of base pairs or nucleotides present in a DNA molecule.

No. of PD bonds ∝ No. of base pairs in a DNA strand

We can also calculate it by using the formula:

In this formula, n represents the number of base pairs present in a DNA molecule. For instance, we have a base pair of CTAGAGTC. For the given base pair, we have 14 nucleotides. We will prove it by using the formula: 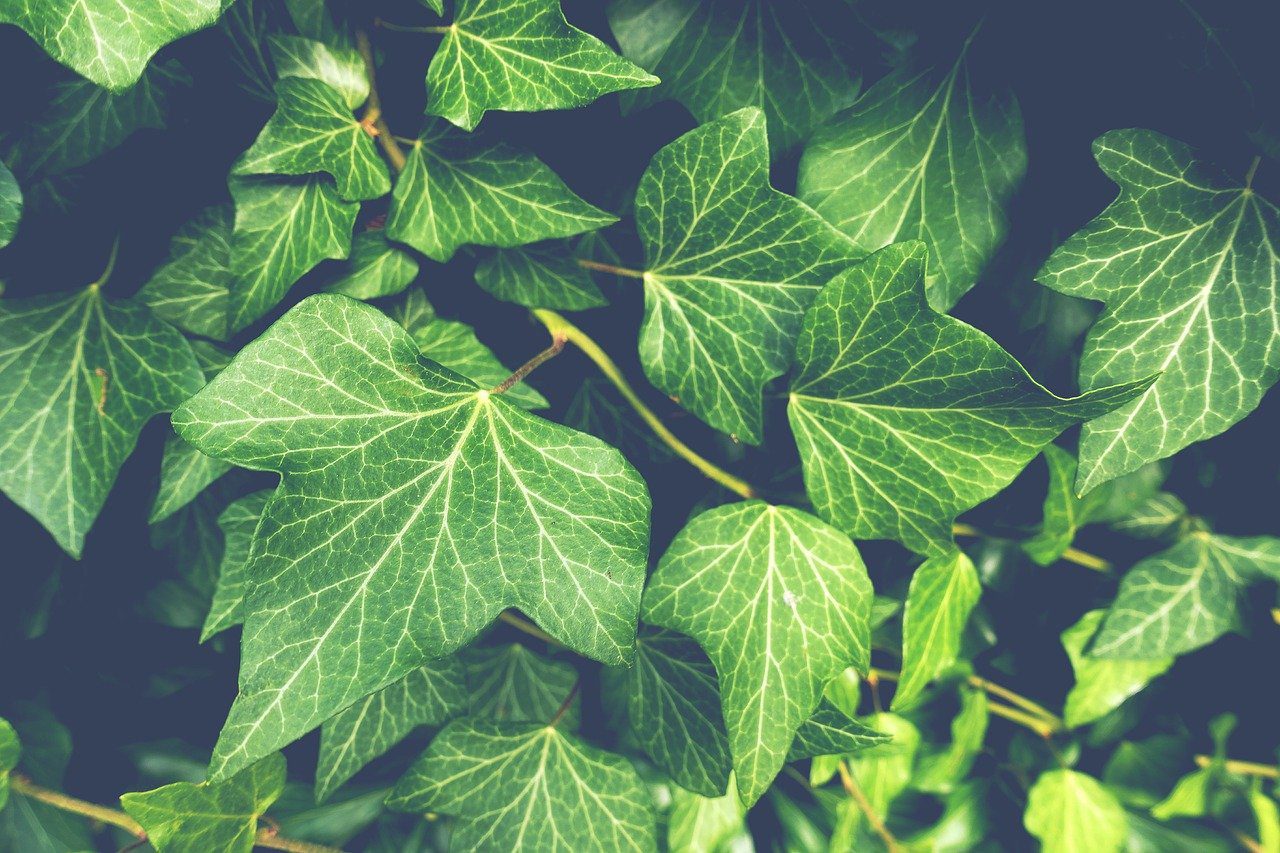 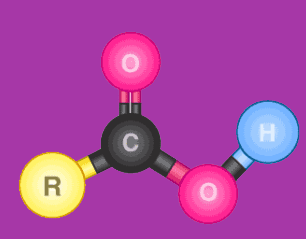 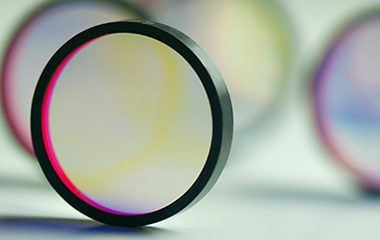