Ligands and its Types | Coordination Compounds

Importance of Coordination or Complex Compounds

Those compounds which lose their identity in solution are called double salts. when FeSO4. (NH4)SO4. 6H2O dissolved in water the parts of molecules are separated from each other. The compounds are dissociated in water to give simple ions.

Those compounds that do not lose their identity in solution are called coordination or Complex compounds.

On the basis of Ions

As we know that any molecule or salt or compound contains both the cationic part and anionic part. For example, NaCl contains Na+ cation and Cl– anion. H2O contains H+ cation and OH– anion etc. So, coordination compounds are also mixed salt and contain cation and anion.

In order to understand the structure and nature of complex compounds, we should learn the basic terms:

It is a metal that accepts lone pairs from ligands to form a co-ordinate bond. Usually, the center metal atom is a d-block element due to the high nuclear charge and availability of vacant d-orbital. Nuclear charge means the number of protons present in the nucleus.

On the basis of Ligands

Anionic ligands carry a negative charge. Anions whose name ends with “ide” are named by replacing “e” with “o”.

Those ligands have a tendency to donate only one lone pair.

There is a difference between denticity and its classification monodentate, bidentate, etc.

The denticity of oxalato is 10 because it has a total of ten lone pairs to donate but actually, it donates only two lone pairs so oxalato is bidentate.

Ethylenediamine has two Donor sites to donate the lone pairs so, it is a bidentate ligand.

EDTA stands for ethylene diamine tetraacetate is a hexadentate ligand.

Types of Ligands on the Basis of Behavior of Ligands

There are three types of ligands:

The ligands which do not necessarily use all their donor sites to form co-ordinate bond is called flexidentate ligands. In EDTA, there are six donor sides possible but sometimes it behaves as tridentate, sometimes tetradentate, and sometimes it is hexadentate.

Similarly, SO42- acts as both monodentate and bidentate ligand.

Cobalt forms 5 bonds with ammonia and one bond with sulfate ion so sulfate ion acts as a monodentate ligand.

SO42- Prefers to act as Monodentate Ligand

In the above structure, sulfate is acting as the bidentate and a four-membered ring is formed which is unstable.

In the above structure, sulfate is acting as the unidentate which is stable. we conclude that the SO42- prefers to act as a monodentate ligand.

Ligands that have more than one type of donor atoms are called Ambi-dentate ligands. For example, CN–, NO2–, SCN–,etc. In CN–, both the carbon and nitrogen can donate pair of electrons.

The Legend which after donating electrons to the central metal atom forms a ring is called a chelating ligand. Remember that the ring is only 5 and 6 membered. After the formation of the chelate ring, the complex becomes more stable.

These are special types of coordination compounds containing one or more rings in their structures. The ring structures are formed by linking metal ions with polydentate ligands such ring structure compounds are called chelates. The polydentate ligands are called chelating ligands and the process of formation is called chelation. For example, ethylenediamine, a bidentate ligand, forms a complex with copper ion, this compound contains two 5 membered rings and this compound is called a chelate. Another example of chelation is Nickel-DMG. This complex is formed when Nickel ion (Ni+2) reacts with dimethylglyoxime, DMG.

EDTA is a hexadentate ligand that is widely used for chelating metal ions.

The stability of chelates depend upon the following factors:

The complexes formed by polydentate ligands such as ethylenediamine (en), EDTA, etc are more stable than those formed by monodentate ligands such as water, H2O and ammine, NH3. This enhanced stability of complexes containing chelating ligands is called the chelate effect. For example, the nickel complex with chelating ligand, (en) is more stable than the corresponding complex with NH3 ligand.

The greater the number of chelate rings in a complex, the greater is the stability of the complex.

2. In analytical chemistry, chelates are used in qualitative and quantitative analysis. For example, Ni2+, Mg2+, Cu2+, etc are quantitatively precipitated by the chelating agents as insoluble compounds.

3. Standard EDTA a hexadentate ligand solution is widely used in volumetric analysis to determine the hardness of the water. 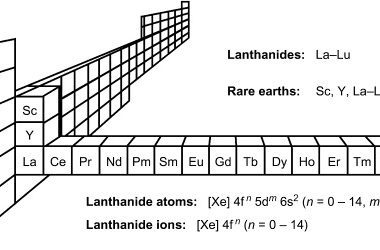 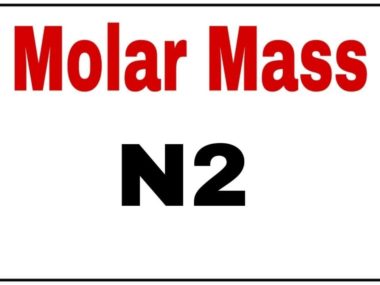 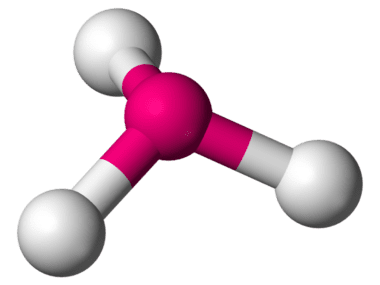 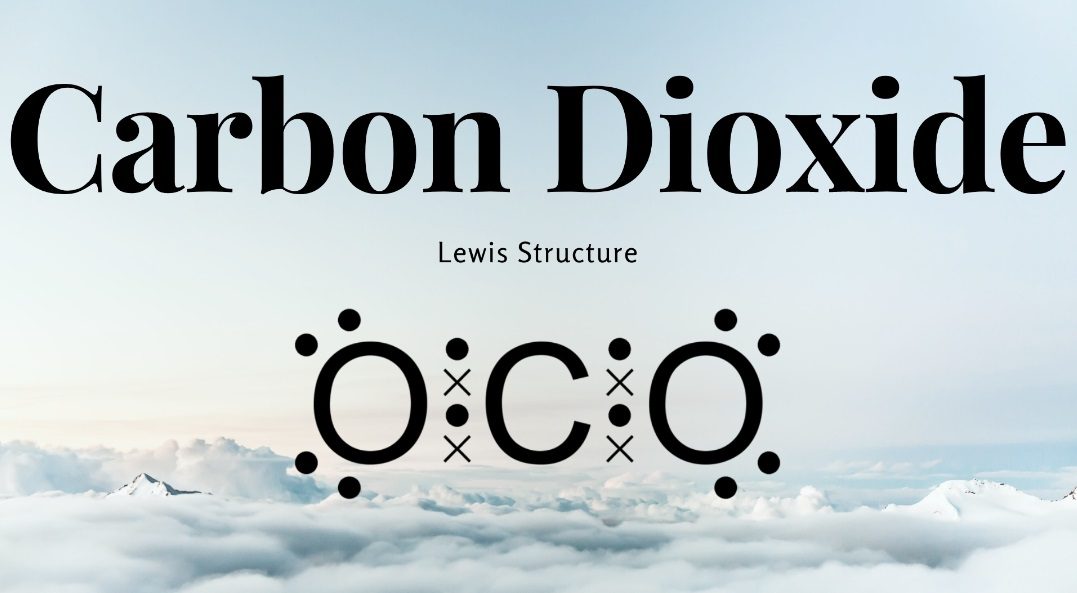 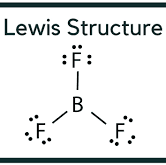 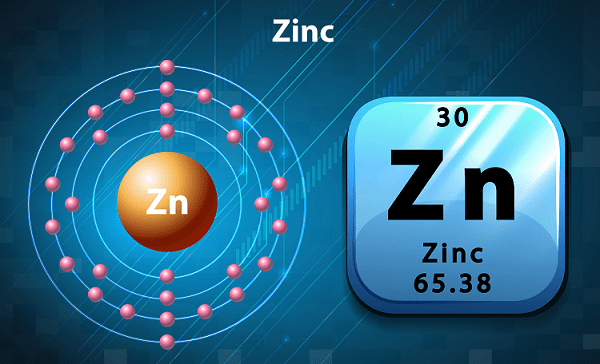