Lattice Energy of an Ionic Crystals

Lattice energy is a measure of the energy contained in the crystal lattice. It is the amount of energy required to separate a mole of an ionic solid into gaseous ions. Lattice energy cannot be measured empirically, but it can be calculated using electrostatic or estimated.

The lattice energy of an ionic crystal-ionic crystal is a solid consisting of positive and negative ions arranged into crystals that are made up of regularly repeated units and held together by ionic bonding and electrostatic attraction.

In ionic crystals, at least two forces are operating. There are,

The variation of the potential energy of the oppositely charged ions with their inter-nuclear separation (r) in the ionic crystal is shown below:

Lattice energy is defined as the amount of energy released when the compound ions are brought together from infinity to the bonding distances to form one mole of the solid lattice.

When any system gets stability, it released energy. Minimum the energy, Maximum the stability of the system. Hence, the lattice energy is the same in magnitude but opposite in signs to the energy of dissociation of the crystal. Therefore, the greater the value of lattice energy, the greater is the energy required to decompose the ionic crystals into its ions M+ and X–. Lattice energy can also be defined as the amount of energy released when gaseous cation and anion combine and form one mole of an ionic compound.

During the formation of NaCl, both the cation and anion are in a gaseous state. When both the ions combine, they form one mole of NaCl and the amount of energy released at that time is called lattice energy.

The Born-Lande equation is a means of calculating the lattice energy of a crystalline ionic compound. In 1918, Max Born and Alfred Lande propose that the lattice energy could be derived from the electrostatic potential of the ionic lattice and a repulsive potential energy term.

Assumptions of this Model are as follows:

Derivation of an Expression of Lattice Energy:

Let us consider an ion pair separated by a distance r and assuming that the ions are point charges. Now if these two ions are brought closer to each other then the energy of the system decreases until a minimum is reached and upon bringing the ions even closer there occurs a sharp increase in energy (as shown in the above graph). When the ions come close to each other, the only force acting first between them is the attractive force which is directly proportional to the product of charges and inversely proportional to the distance of their separation. Thus, (PE)attraction is given by:

As the ions come very close to each other, they repel one another because of the interpenetration of their electronic clouds. The (PE)repulsion is given by:

In a crystal lattice, each cation/anion suffers attractive interaction from the unlike ions and repulsive interaction with the closely spaced like ions. The summation of all their geometrical interaction is referred to as the Madelung constant represented by symbol A.

The total potential energy is given:

Taking derivative both side

Put the value of B in above equation,

By putting all these values, we get

Madelung constant is used to determining the electrostatic potential of a single (each) ion in a crystal by approximation the ions by a point charge.

A is the Madelung constant = 2 ln2

Born exponent is the measure of the resistance that ions exhibit when forced to approach each other close.

What are the Born Exponent “n” for the ions listed below:

We need to determine the principal quantum number of the outermost electrons. The electronic configuration of lithium Li is 1s2, 2s1. When lithium loses its valance electron and becomes an ion Li+ 1s2. So, that means the principal quantum number of that outermost electrons is 1 which means that Li+ would have a born exponent of 5.

The electronic configuration of Oxygen O2 is 1s2, 2s2, 2p4. When Oxygen gains two electrons and becomes an ion O2- 1s2, 2s2, 2p6. So, that means the principal quantum number of that outermost electrons is 2 which means that O2- would have a born exponent of 7.

What is the average Born Exponent for the salts listed below:

For Lithium-ion, the Born exponent value is 5.

For Bromine ion, the Born exponent value is 10.

For Zinc-ion, the Born exponent value is 9.

For Oxide ion, the Born exponent value is 7.

The Kapustinskii equation calculates the lattice energy U for an ionic crystal which is experimentally difficult to determine. It is named after Anatol Fedorovich Kapustinskii who published the formula in1956.

The more rigorous treatment on expression of lattice energy was done by Meyar during the calculation of repulsive potential and finally arrived at the equation:

For the cases where lattice type is unknown Madelung constant is not available, we can’t use the Born-Lande equation to determine the lattice energy of such compounds and for such lattices, the Kapustinskii equation is used.

Born Haber’s process is based upon Hess’s law. This law was discovered experimentally in 1840 by German Henry Hess, a professor of St. Petersburg, Russia.

“The amount of heat evolved or absorbed during a change (physical or chemical) remains the same, whether the change takes place in one or several steps”

The formation of sodium carbonate can be studied as a single step process or in two steps process.

According to Hess’s law,

There are many compounds for which ∆H cannot be measured directly by the calorimetric method.

According to Hess’s law,

Born Haber cycle is the special application of Hess’s law which is used to determine the lattice energy of binary ionic compounds. In the Born Haber cycle, there are many terms of energy is involved during the process.

Realation between ∆Hf and Lattice Energy:

Now we calculate the lattice energy of sodium chloride,

In the case of MgO,

Lattice Energy For Some Ionic Compounds:

Factor On Which Lattice Energy Depends:

Lattice energy is directly proportional to the charge on cation and anion.

Lattice energy is inversely proportional to the size of the cation and anion.

Read More
Is CO2 polar or nonpolar? What is the parameter to decide the polarity of molecules? First, we take…
Read More
13
0
0 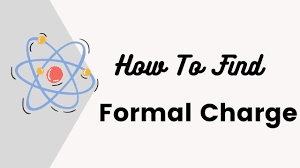 Read More
How to find formal charge? Before we find the formal charge of different atoms in molecules, we understand…
Read More
0
0
0 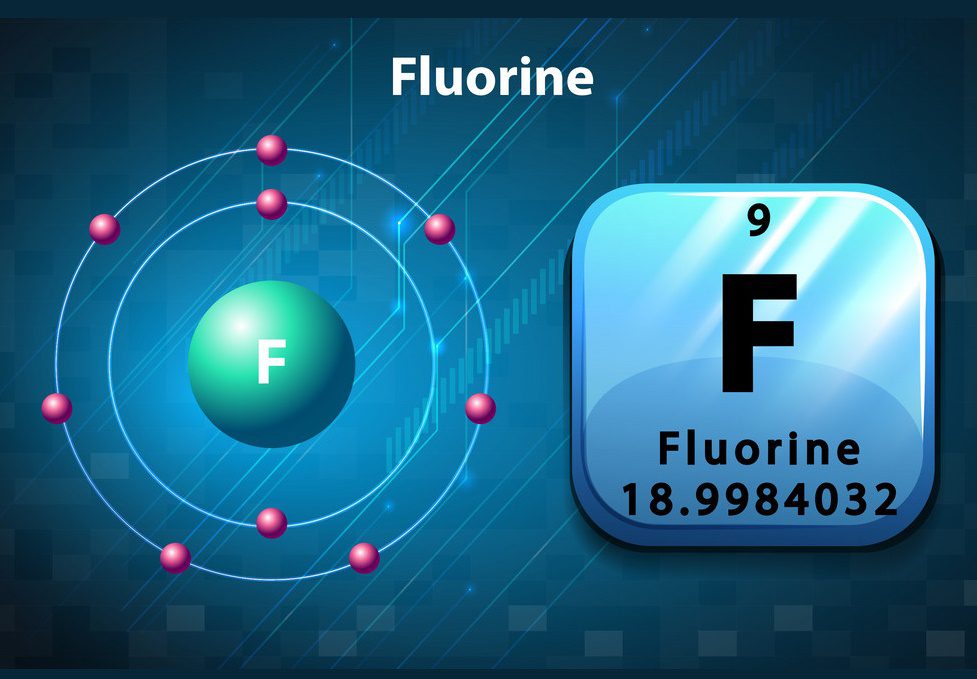 Read More
Fluorine is the most electronegative element in the periodic table. Fluorine does not occur free in nature due…
Read More
0
0
0